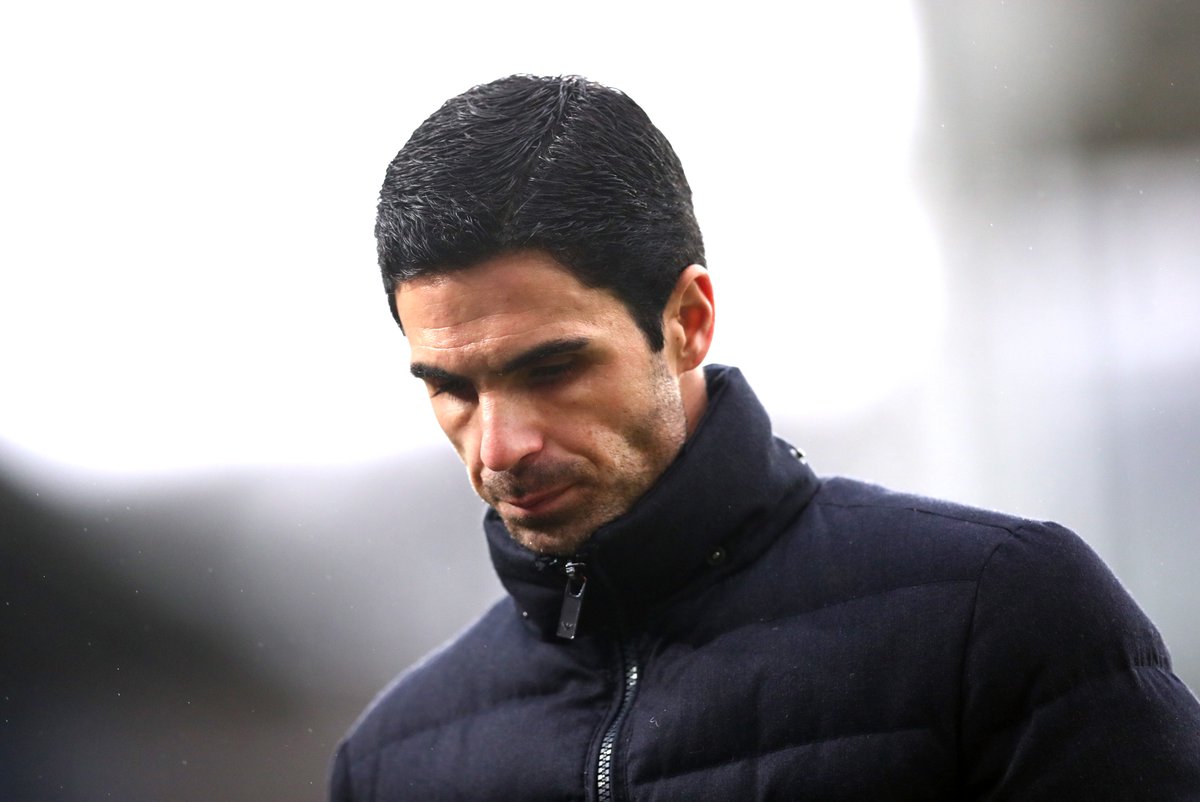 Fans of Arsenal Football Club will be biting their fingers and be wondering the players their precious club could be looking to sign in the summer, as the fans of other clubs. The north London club will be desperate to add more new faces to the team as they look to try and continue their journey to catch up with the other big sides in the Premier League.

While they will try hard to go all out and sign their major transfer targets, it’s going to be a tough task for them because of the fact that they could miss out on European football next season. They are currently not anywhere near the top 6 teams in the league and may not be playing in either the UEFA Champions League or the Europa League next campaign.

Their poor form in the League means that they are out of the top 6 in the league table, inflicting a huge blow on their chances to attract top players who would fancy the idea of playing Champions League football. They do have a slight chance of playing Champions League football next season though, as they are currently in the semi-final of the UEFA Europa League competition.

They’re going to play against a Villarreal side managed by their former boss Unai Emery and an aggregate win for them will see them play in the final against Manchester United or Roma who play the second semi-final fixture. Should they get to the final and win, they will surely play UCL football next season and could attract top stars they have been linked with.

According to reports, they want to sign a striker who could be Aubameyang’s long-term successor, a defender, a goalkeeper that will rival Bernd Leno, and a combative midfielder in case Real Madrid do not agree to sell Martin Odegaard to them this summer.