Arsenal legend Tony Adams has admitted that he is not a fan of Granit Xhaka and he was surprised why manager Unai Emery opted to start him against Manchester City. The Switzerland international was paired alongside summer signing Matteo Guendouzi for the season opener but he was not efficient enough unlike the debutant. 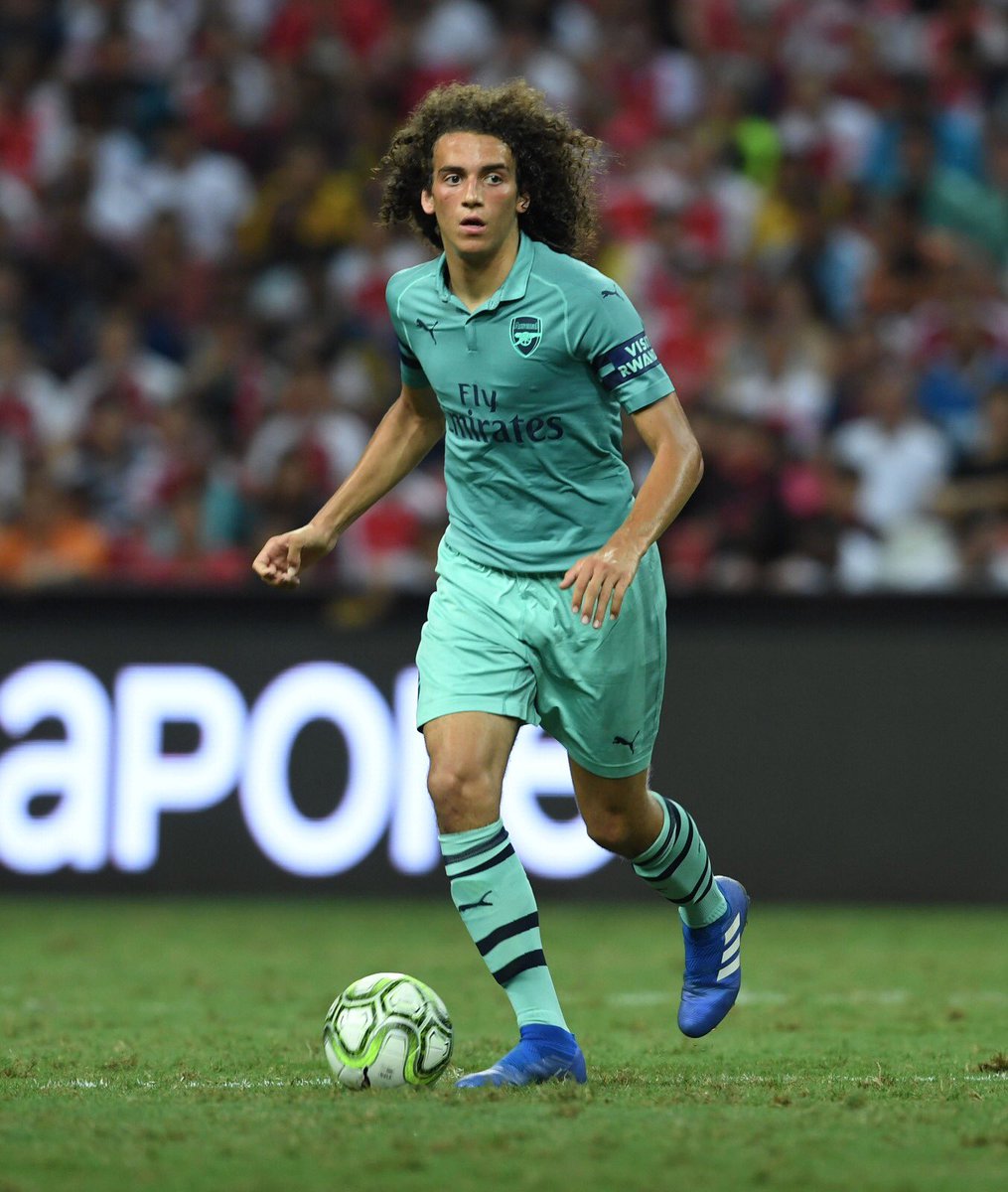 Speaking to TalkSPORT, Adams was not one pleased with the showing of Xhaka and stressed that he would have started Lucas Torreira, who offers more cover to the back four, he said: “Granit [Xhaka] is not for me. The lad Torreira came on, he looked tiny, but we’ve missing that role, missing that guy in front of the back four. He [Torreira] looks intelligent, he looks like he can protect, there’s been little ones in the past – Didier Deschamps, [N’Golo] Kante is doing a fantastic job for France and Chelsea and I think he [Torreira] might be able to do it for us.”

Meanwhile, Adams spoke fondly about goalkeeper Petr Cech, who had a strong performance despite the critics. Nevertheless, the Gunners favourite urged Emery to work with the new recruits including Bernd Leno, who was pursued from Bayer Leverkusen last month, he added: “But start with them. Go with your goalkeeper Leno, put him in goal. I love Petr Cech, he’s a lovely guy, and he’s been a great pro, but come on, let’s go with the new guy, let’s work with them.”

Arsenal were quite disappointing against Manchester City on the opening day where they were defensively open but Emery may seek to amends against Chelsea this weekend with Torreira probably a starter for the game. Like Adams said, Xhaka could be sacrificed to include the Uruguay international, considering Matteo Guendouzi was probably the Gunners’ standout performer against the Citizens despite being on debut.

Aside from Torreira, there could be a start for Alexandre Lacazette, who made a good impact from the bench against the reigning champions. The Frenchman could not quite find the scoresheet versus City but he could have quite easily done the same on another day.