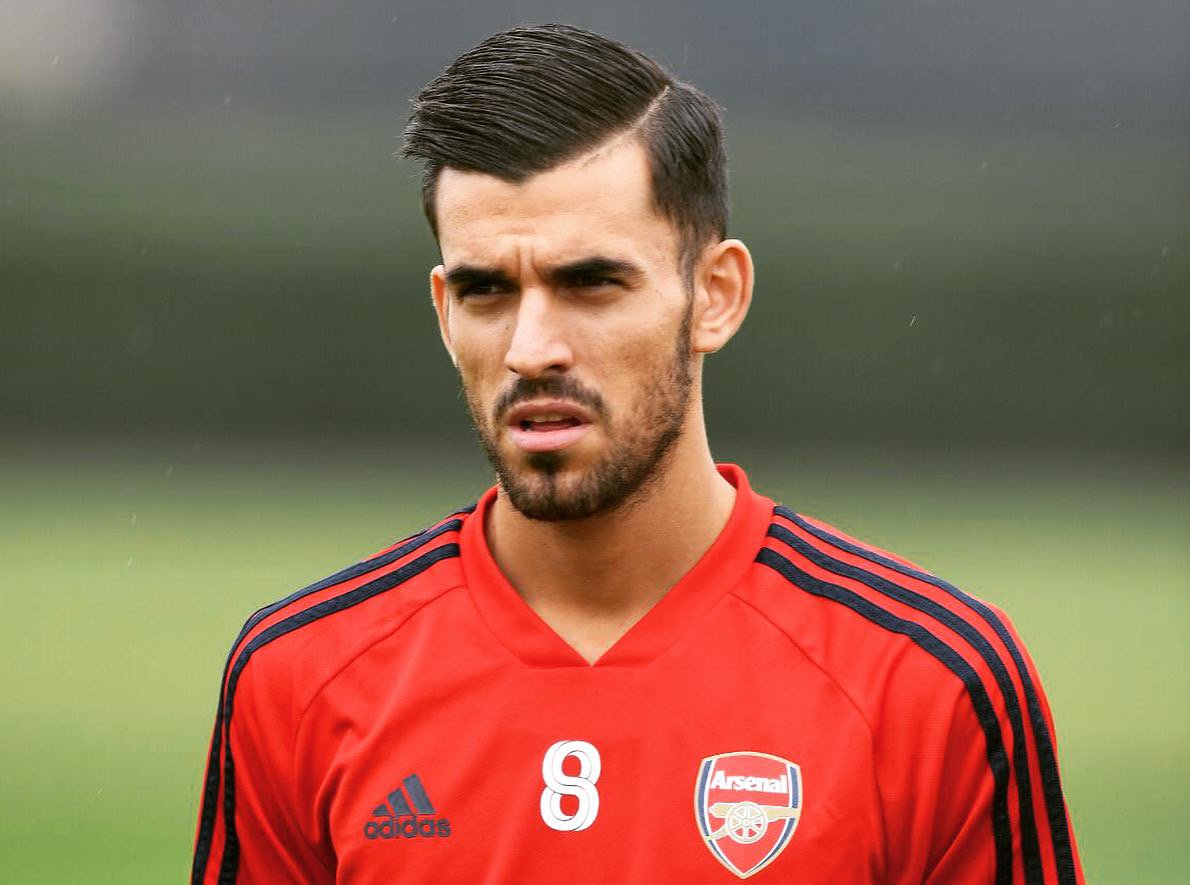 Speaking to the club’s official website, he said: “I knew I had the confidence of the coach, which was very important for me from the start. I was aware of the responsibility that wearing this shirt entails and it was a tremendously proud moment when I decided to join Arsenal. The coach was the turning point in terms of me joining this massive club. He’s a Spanish coach and he knows me from my time at other clubs. I’m really happy to be able to help Arsenal achieve our objectives.”
END_OF_DOCUMENT_TOKEN_TO_BE_REPLACED