Sead Kolasinac unperturbed about speculation regarding his future

Bosnia international Sead Kolasinac has said that he is unconcerned regarding the ongoing speculation regarding his position at Arsenal. The 25-year-old has been a regular in the left-back/left wing-back role for most of the season but there have been doubts whether he can keep his place with Kieran Tierney and Nicolas Tagliafico considered to replace him. 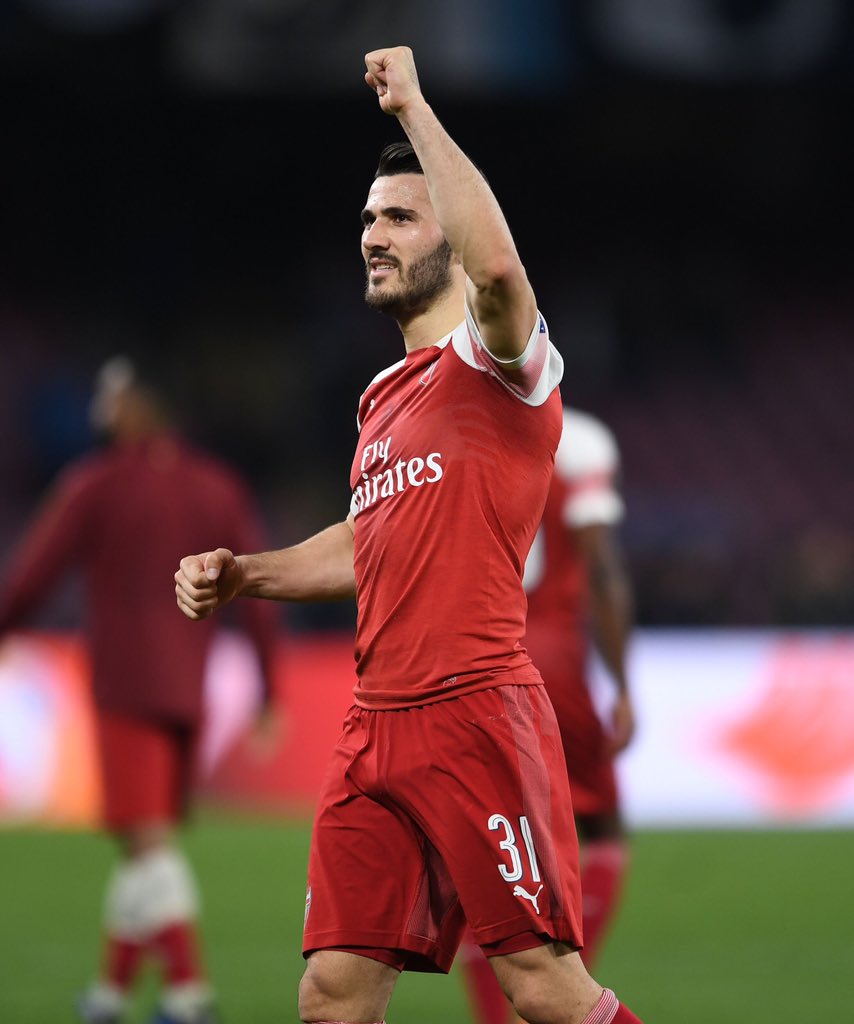 Speaking to Goal.com, Kolasinac said that there will always be speculation at a big club like Arsenal and he is only focused on the proceedings for the season, he told: “I think you will always have that speculation, that happens at a club like this. I just look at us as a team at the moment and I want us to finish as positively as possible and I want to be a part of that. What happens in the summer, I don’t know. But I’m very happy at Arsenal, I’m really pleased to be playing for a club like this.”

Kolasinac had picked up a knee problem during pre-season and this hampered his prospect of securing gametime at the beginning of the campaign. However, he has managed to win over the manager since November with a regular starting role and so far, he has contributed five assists in the Premier League alone.

Arsenal are currently with two genuine left-backs in the form of Monreal and Kolasinac but the former’s future could be under consideration when the season concludes. The Spaniard has witnessed in a dip in terms of the performance levels this term and there are suggestions that he could be sold when he enters the final year of his contract during the summer.

At the moment, Celtic’s Tierney and Ajax’s Tagliafico have been earmarked as probable candidates to strengthen the left side of the defence, but a deal for either player could demand on whether the club qualify for the Champions League or not. The Gunners are expected to work on a restricted £45m unless they qualify for the elite competition next term.