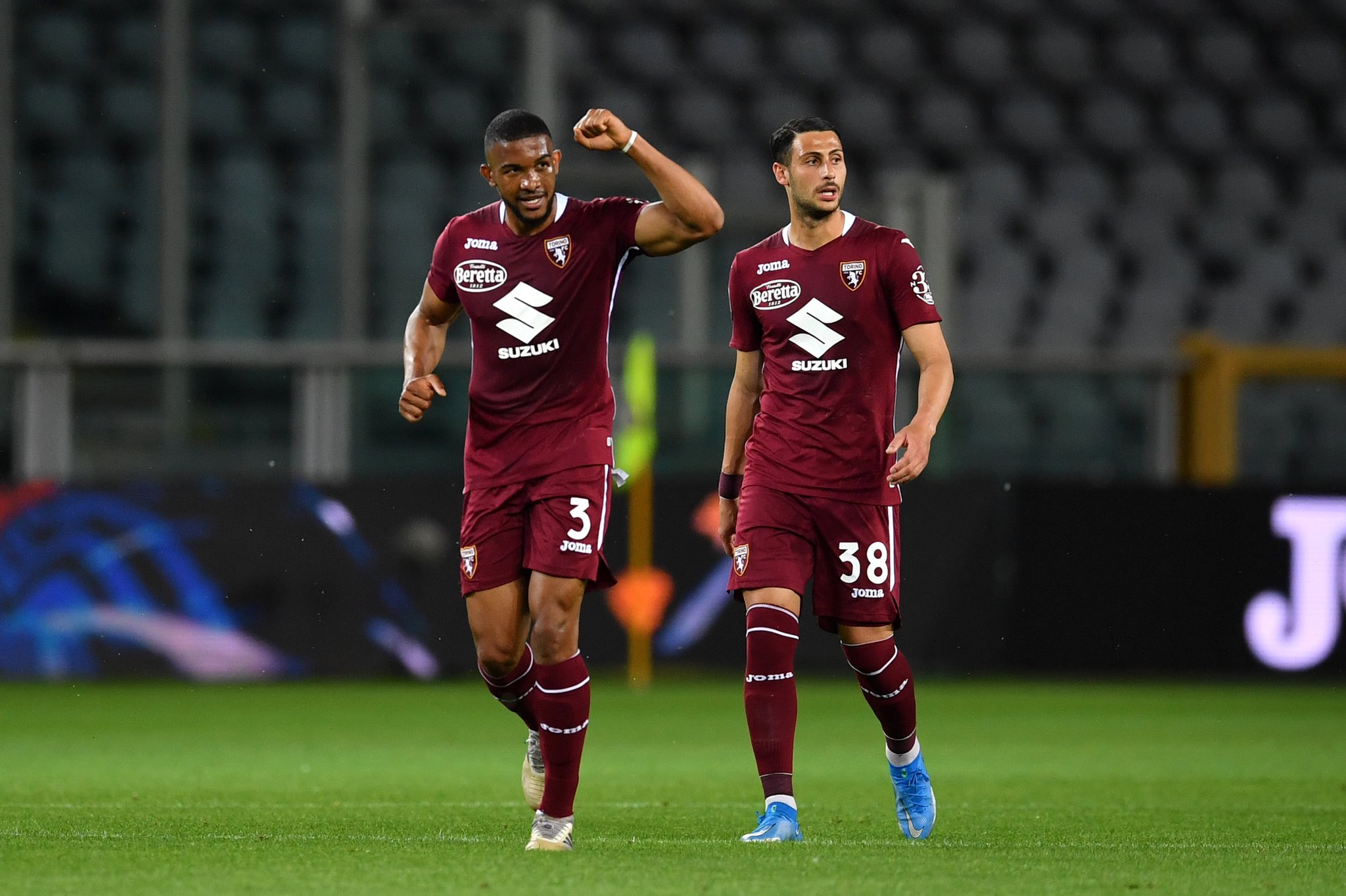 Arsenal defender Gabriel had a torrid match against Aston Villa and could well be fighting for his place with a big new signing. Crystal Palace humbled Mikel Arteta’s side last night at Selhurst Park with a fantastic 3-0 performance in which the north Londoners looked insipid. Gabriel touched a header on for the first goal and was primarily at fault for the second, as Arsenal’s usually excellent defensive shape disappeared.

Now, TuttoJuve say that Arteta has identified a new defender to bring a little more resilience to his backline – and Gabriel could be the man who drops out.

Bremer of Torino has been targeted, with Arsenal leading the host of European clubs interested in his signature. A composed, positionally supreme centre-back with superb aerial ability, it’s easy to assume that the 25-year-old is the leader profile that Arteta would favour next to Ben White, a £50m acquisition from Brighton last summer – despite the fact that the Basque boss prefers a left-footer on that side of the defence. Bremer is right-footed.

Signing another Brazilian centre-back would also endanger the chances of another Arsenal defender starting, though. William Saliba, on loan with Marseille at current, was expected to link back up with his parent club this summer. The Frenchman is yet to start a senior game for the Gunners, following a £30m move from Saint-Etienne in 2019.

Arsenal are still awaiting the return of Japanese utility man Takehiro Tomiyasu to their backline, while Rob Holding is often only brought on in a three-man defence to shore up games. It’s expected that Arteta will focus more on attacking signings this summer than defensive reinforcement.

Bremer is valued at £27m by Transfermarkt and that is not expected to be a big problem for Arsenal this summer.