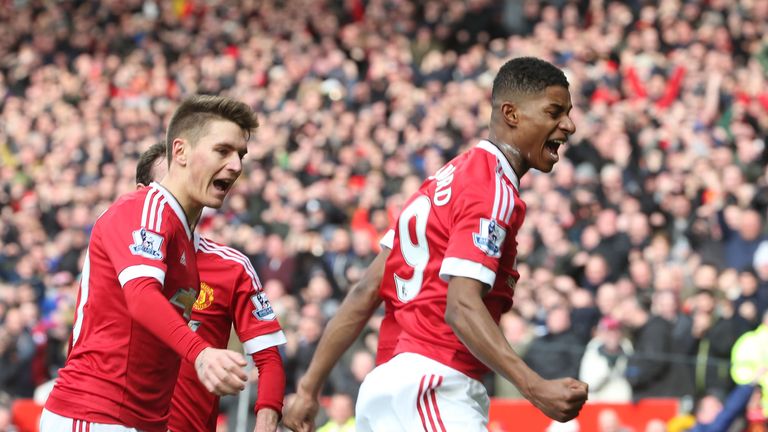 “Laurent Koscielny at Arsenal. He was a difficult defender to play against,” Rashford said. The young player added that the physicality of the defenders has been surprising even for him being a young player. He admits to getting smashed by big, tough defenders who want to stop him in his tracks. The player quickly busted into the international scene, getting invited for Euro 2016 under former boss Roy Hodgson though he wasn’t used much. Current Three Lions interim manager Gareth Southgate has returned him t the Under 21 set-up so he could further develop.

“You don’t go through a game of football without having a knock. I don’t think I have done that for years! It does toughen you up,” Rashford said of the physicality he’s been facing from various defenders.

“When you get the first knock it kind of wakes you up, you know they are men and it is not like Under 18s when you can take loads of knocks and know you will be fine, that you won’t feel anything after the game. You definitely get harder knocks but it helps. You just get up and get on with the game, and then you can give it to the, back,” Rashford added.