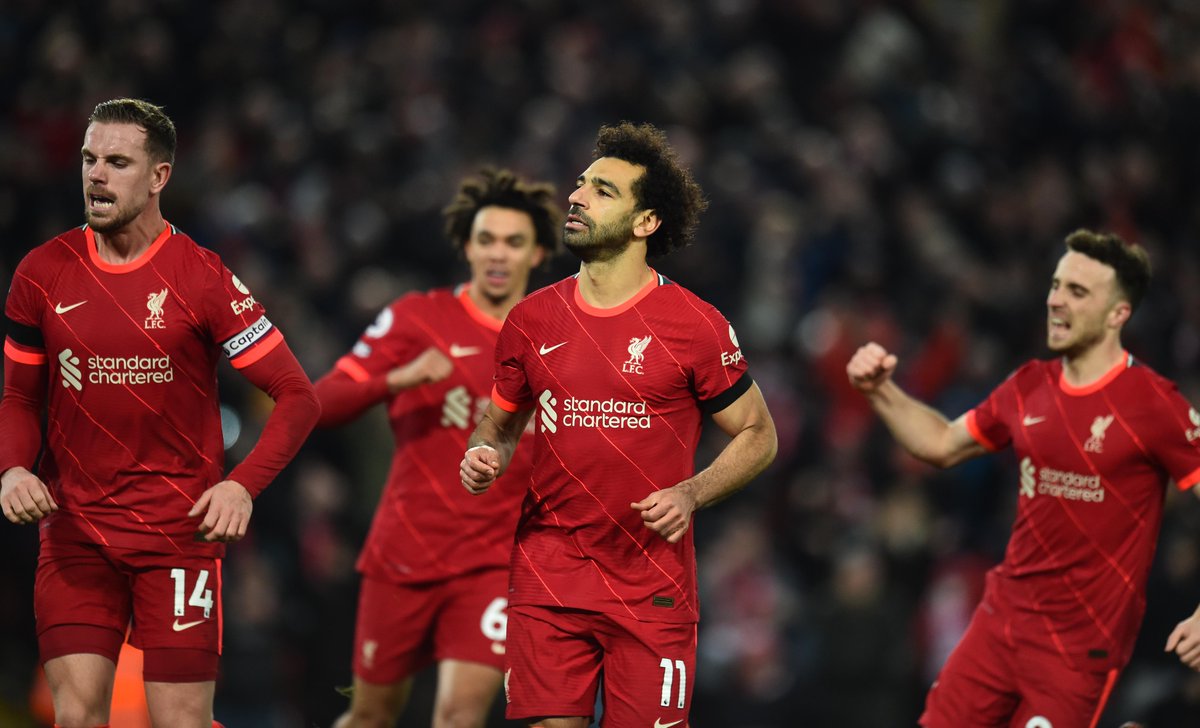 Arsenal manager Mikel Arteta won’t be available for the Premier League clash with Manchester City after he tested positive for Covid-19. The club made this known in a statement released on Wednesday that Arteta won’t be in the Arsenal dugout when they welcome the Premier League holders to the Emirates Stadium in the early kick-off on New Year’s Day.

This is the second time that the Arsenal manager would be testing positive for Covid-19. The first time he tested for the virus prompted the suspension of Premier League matches last year. In his absence, Dutch assistant manager Albert Stuivenberg will take charge of first-team matters for the Gunners against Manchester City on Saturday afternoon.

In his absence, Arteta would be hoping thathis players can continue their excellent recent record. Arsenal have won their last five games in all competitions and they are eyeing a sixth win in a row against the Citizens. On their part, defending champions Manchester City are on a run of ten straight wins in the Premier League at the moment and they have an eight-point lead at the summit after their slim win over hosts Brentford. Phil Foden scored the only goal of the game in the first half as Manchester City beat Brentford 1-0 to extend their lead at the top of the Premier League standings from six points to eight points.

Arsenal have beaten Southampton, West Ham United, Leeds United and Norwich City in the Premier League over the course of their good recent run while the Gunners beat Sunderland in the Carabao Cup quarterfinals to make it five wins in all competitions while making the last four of the competition.

The Gunners don’t have a good record against Manchester City in the Premier League as they have lost their last nine games against the Citizens.