It’s been a fairy-tale start to life in the Premier League for new Arsenal full-back Sead Kolasinac. 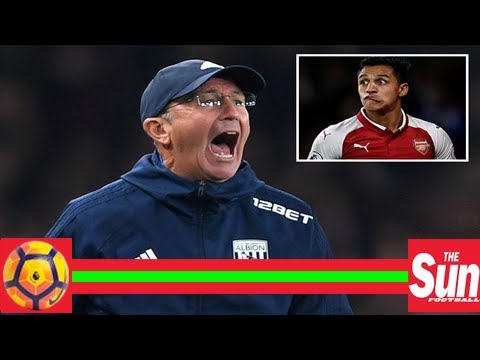 His swashbuckling displays, rampaging up and down the field, have made him an instant hit with the Arsenal faithful.

Gunners boss, Arsene Wenger, fended off competition from a whole host of clubs including Manchester City to get the Bosnian’s signature in the summer. He is one reportedly one of the top earners at the Emirates pulling in a cool £140,000 a week.

That eye-popping wage has made him a target of criticism from his former club, Schalke in the German Bundesliga. The story is that Schalke desperately wanted to keep him but would not allow themselves to be dictated to by Kolasinac and his exorbitant wage demands.

They say they were forced to let him go as a result of his demands and are refusing to let the matter lie. Kolasinac was voted the best left-back in Germany last season and Schalke believe all the adulation and acclaim got to Kolasinac’s head.

He added, “I have a sporting and an economic responsibility. A populist act, only to avoid possible criticism, would be strange to me.”

“I said on Monday that I would play an experienced team with a young bench, that’s what I’ll do. We have a tight schedule. It’s an important game, only one or two young players will start.” Wenger said. Arsenal are looking to win the Premier League for the first time in more than a decade.