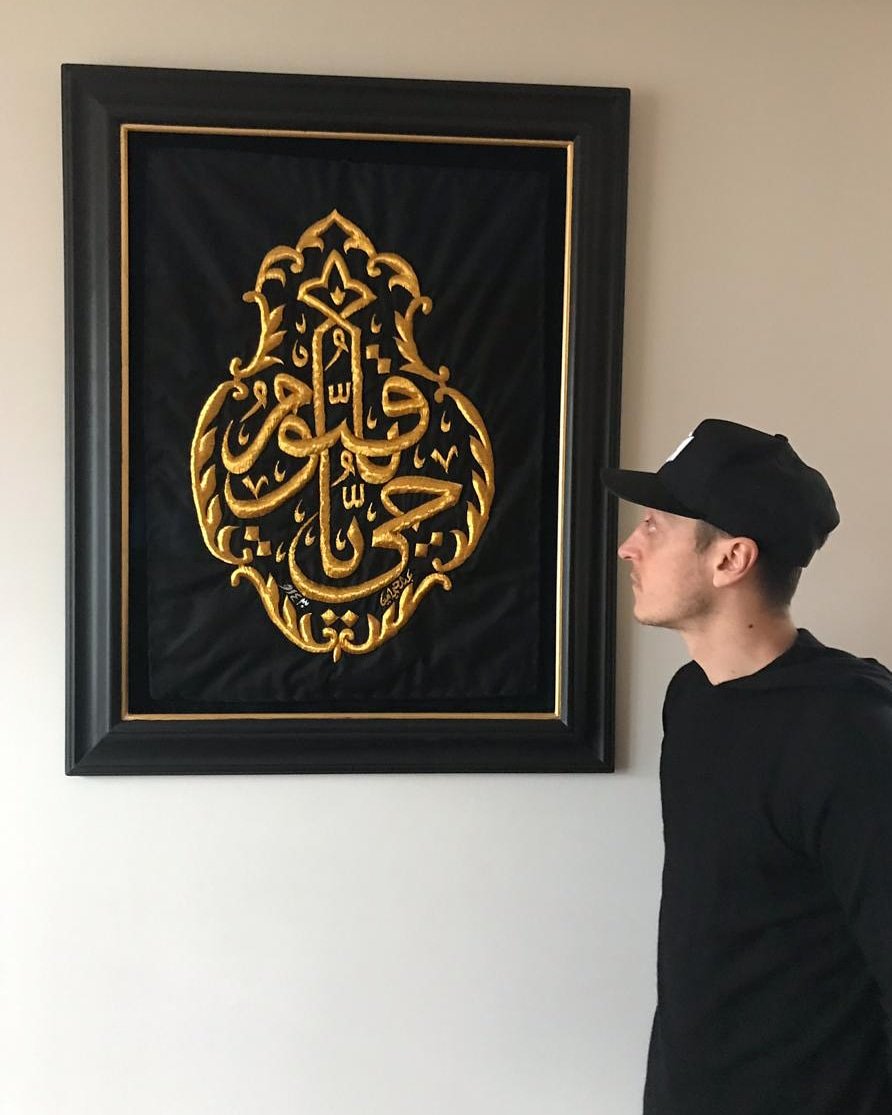 Speaking to Goal.com, Sogut said that he does not like to speak on Ozil’s future in public but he has been made to have a say after the constant speculation surrounding the German footballer, he quipped: “I would prefer not to speak publicly about Mesut’s situation, but given the recent speculation linking him with a move away from Arsenal, I do feel it is important to provide some clarity so we can end this and focus on football.

“Mesut signed a new contract last January because he saw his future at Arsenal and nothing has changed in his mind. He wants to stay for the duration of that contract and maybe even longer. Mesut is 100 per cent committed to Arsenal Football Club. He loves the club, shares its values and does not want to be anywhere else.”

Ozil has been restricted of game time since the start of November with Emery dropping him from the match day squad on a couple of occasions due to tactical reasons. Moreover, he has also struggled with minor injuries which have further hampered the playing time and this has partly contributed to the gossip produced by the media.

Nonetheless, the midfielder has not shown any disappointment on the public scale and he has continued to encourage the team’s performance across his social media platforms whenever he has been absent from duty. Ozil currently has more than two years remaining on his contract which was penned during the winter of 2018. He has contributed four goals and two assists for the Gunners this term.