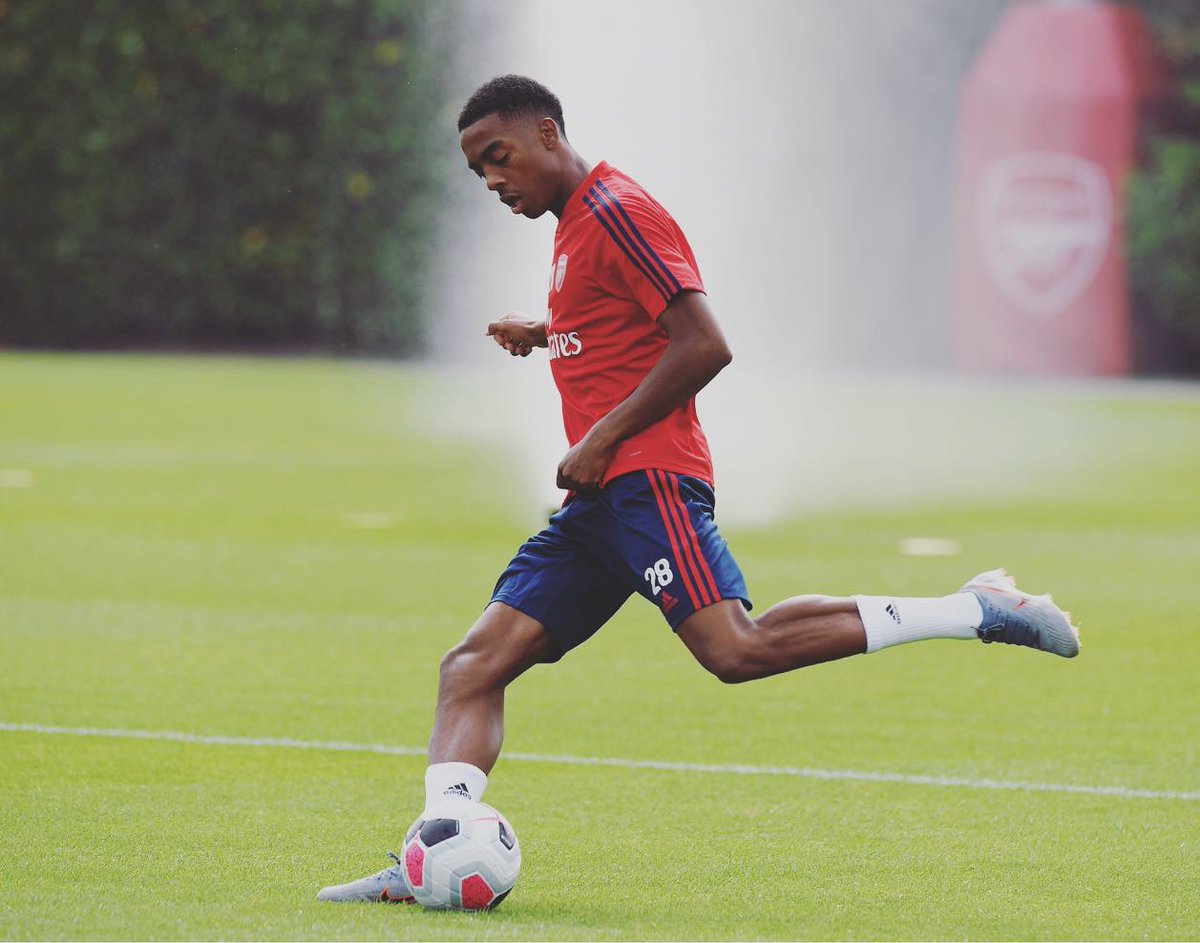 However, there appear a change in the same with manager Unai Emery rewarding with successive league starts against Newcastle United and Burnley to start the season and the latter of those witnessed him play through the entire 90 minutes. Speaking after the Clarets game, Willock acknowledged that he is delighted to earn regular gametime under Unai Emery while sharing the same playing field with close friend Reiss Nelson, he said: “It shows how good the academy is. We’re all coming from the same place, Hale End, and we’re all progressing. To play alongside my closest friend in Reiss is amazing – it’s a dream come true. I’m just living my dream.”

While Willock produced a good performance in the centre of the park, it was Dani Ceballos, who stole the headlines with a couple of assists in his maiden league start for the club. When asked about the Spaniard’s showing, Willock was not surprised saying: “I wasn’t surprised. You see in training every day he’s technical and he’s from a big club like Real Madrid. Those are the performances we expect – but he was brilliant today.”

With the Burnley triumph, the Gunners have managed to achieve back-to-back league triumphs for the first time in a decade. The performance sees them in the top four after the early exchanges and next weekend, they have the first major challenge as they tackle European champions Liverpool on the road. The Gunners have struggled against the Reds over the past few years and they are indeed winless against the Merseyside outfit since the 2014/15 season.