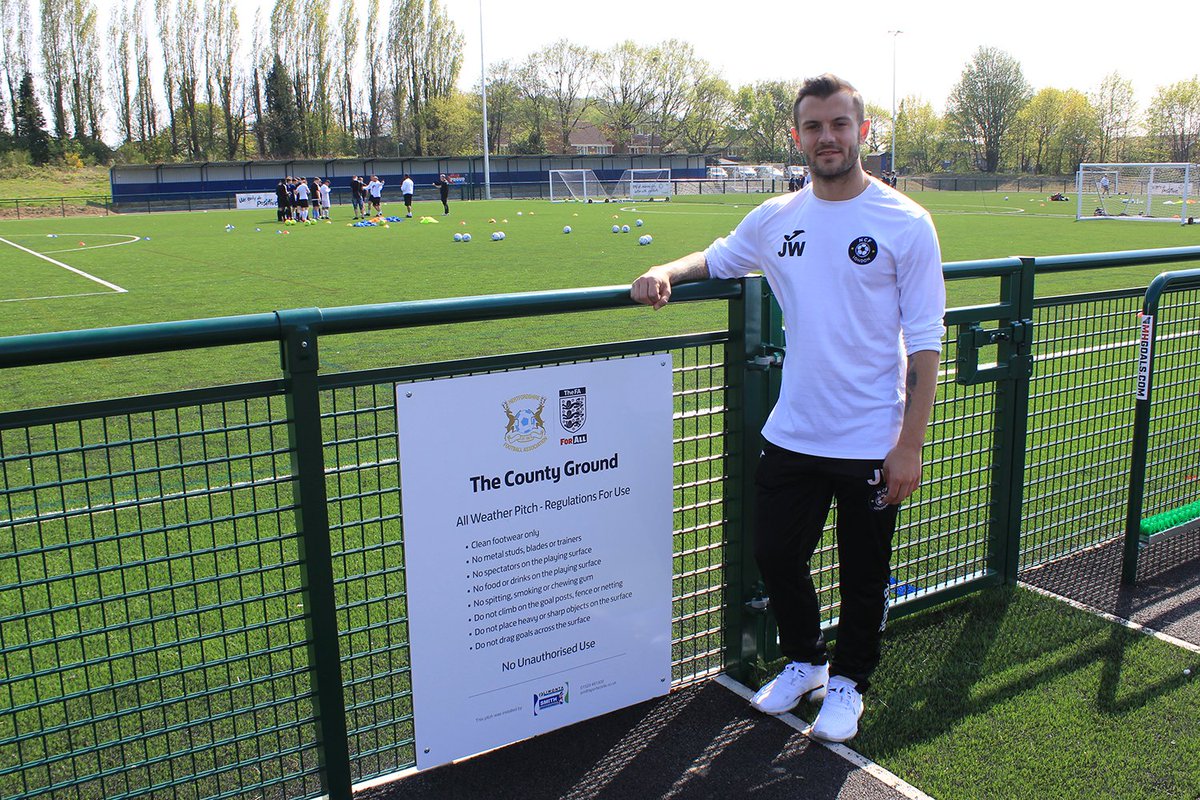 Speaking to Football.London, Wilshere spoke fondly about Fraser with whom he played at Bournemouth during a season-long loan stint. He added that the Scot has the right attitude and determination on the playing field and he would be the perfect fit for the Gunners, should he join them this summer.

He said: “I think Ryan Fraser would be a great signing. I know him well. He’s got an exceptional attitude. On the pitch he runs around all day – he’s the first one on the pitch in the morning and the last one off it. You can see that by the large number of assists he got last season – it’s no wonder he’s amongst the favourites to make the most assists in the 2019/20 season. That’s credit to him and credit to Eddie [Howe]. Eddie put a lot of trust in him and it’s been rewarded.He’s nurtured him and he’s turned him into a top player – and if he goes to Arsenal I wish him all the luck in the world as he’s a great guy and a great player.”

Arsenal have made just one signing in the form of Gabriel Martinelli from Ituano this summer and they are on the pursuit of a number of targets. Among those, Fraser does not appear on the radar with the focus more on recruiting Wilfried Zaha from Crystal Palace. The Gunners have already failed with a £40m move for the attacker but a report from Sky Sports claims that the club are willing to pay as much as £70m for the former Manchester United man.

The north London giants have been widely mentioned on the media to be working on a £45m transfer budget but reports have emerged that the club may have more funds to spend with the recent pursuit of Zaha.