Saturday November 21 proved to be a day to forget for all of those associated with Arsenal Football Club, with a 2-1 reversal away at West Bromwich Albion leading to numerous questions being asked of a side that had hoped to avoid another grilling.

The Gunners have fallen under the microscope at regular intervals this season, with struggles in the Champions League – which may yet lead to an early exit at the group stage – and elimination from the Capital One Cup at the hands of Championship outfit Sheffield Wednesday making for uncomfortable viewing. 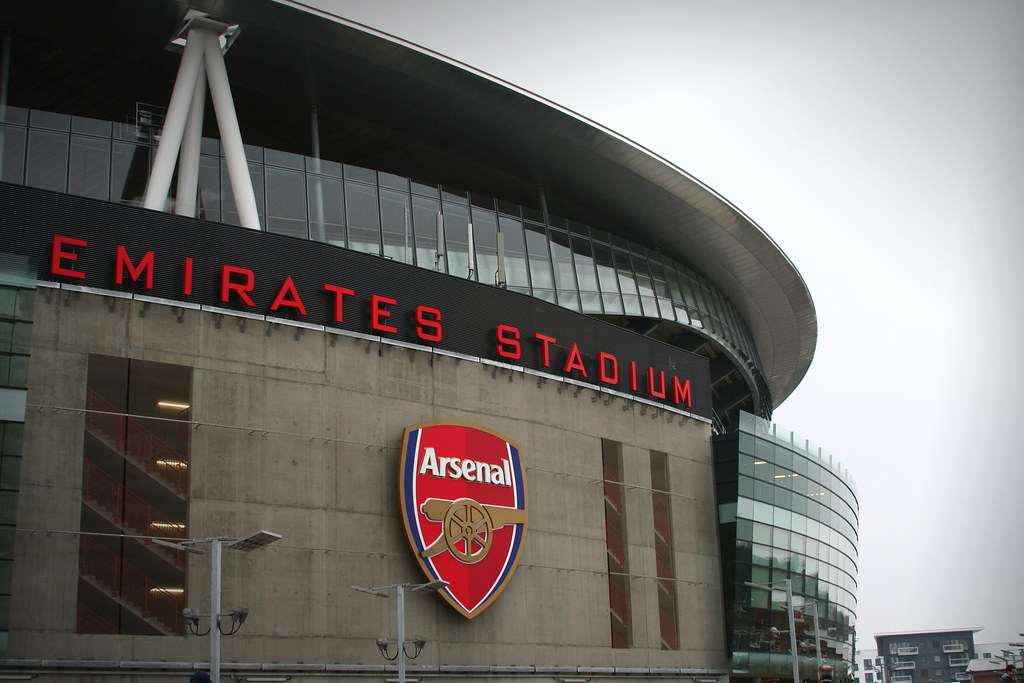 Arsene Wenger’s men have, on the whole, provided some assertive answers in Premier League competition, though, with a productive run of five straight wins offering the perfect response to defeat at Chelsea in September.

The wheels are, however, threatening to come off again, with a setback at The Hawthorns coming on the back of a 1-1 stalemate on derby day against Tottenham Hotspur.

Had Arsenal taken maximum points, rather than one, from those two outings, they would currently be perched three points clear at the summit of the top-flight table and be ready to kick on through the busy festive period. If you visit 32Red on mobile here, Arsenal are at 21/10 to win the title but it could be better.

Instead, from starting the latest round of fixtures sat joint-top of the standings, they have now slipped to fourth, with Spurs breathing down their neck just two points back and with the Emirates Stadium treatment table in danger of buckling under the weight of an ever-increasing workload.

Of those to have joined the walking wounded is Francis Coquelin, and it is his impending absence from the side which is causing the greatest furore.

Wenger has, for a number of years, been implored to address the need for a truly world-class operator to fill the holding midfield role.

He has, as is his want, ignored those pleas for the most part, with the emergence of Coquelin allowing him to turn a deaf ear to the detractors and stick with his philosophy of promoting from within wherever possible.

This situation was, however, always likely to present itself, with it rather naive to think that a key component of the Gunners engine room would be immune to injury or suspension.

Now presented with a selection poser many consider to be of his own making, critics are queuing up to stick the knife in, with Sky Sports pundit Jamie Redknapp questioning the club’s strength in depth.

Redknapp is far from the only one suggesting that a rollercoaster campaign in north London could be about to hit the skids, but are the doom-mongers being rather over dramatic?

If the West Brom result is taken in isolation, it obviously was not great, but it was one result and there will be many opportunities over the coming weeks to put things right and to effectively erase that setback from the scorecard.

Wenger on @Arsenal‘s mental state: “We are fighters. We were highly focused ahead of the game.” #WBAvAFC

Coquelin is also just one player. Yes, he may be a very important one, but Arsenal have considerable experience in reserve that really should be able to get them through to January, or whenever the Frenchman is ready to make his return to competitive action.

Mikel Arteta had a stinker at the Hawthorns, of that there is little doubt, but he is a proven Premier League performer and Mathieu Flamini should have more than enough in the tank to provide cover for a short period of time – he is, after all, only 31 years of age, not 51.

Arsenal have those decent odds with 32Red for the title and that tells you that for all of the talk of implosion and self-destruction at the Emirates, many still expect the Gunners to sustain a challenge.

Their run through to the end of the calendar year is not the toughest on paper – a home date with Manchester City aside – so momentum can still be built from this point.

Europe may also provide a welcome spark, with Bwin still considering them to be 7/2 shots to make the last 16, and were they to carry their Champions League involvement through to the new year, with key men stepping back into the fold and fresh faces possibly welcomed in the January transfer window, there would be even reason to believe that the 2015/16 campaign can still deliver the grandest of prizes and force the words of those so quick to write Wenger’s men off back down their throat.