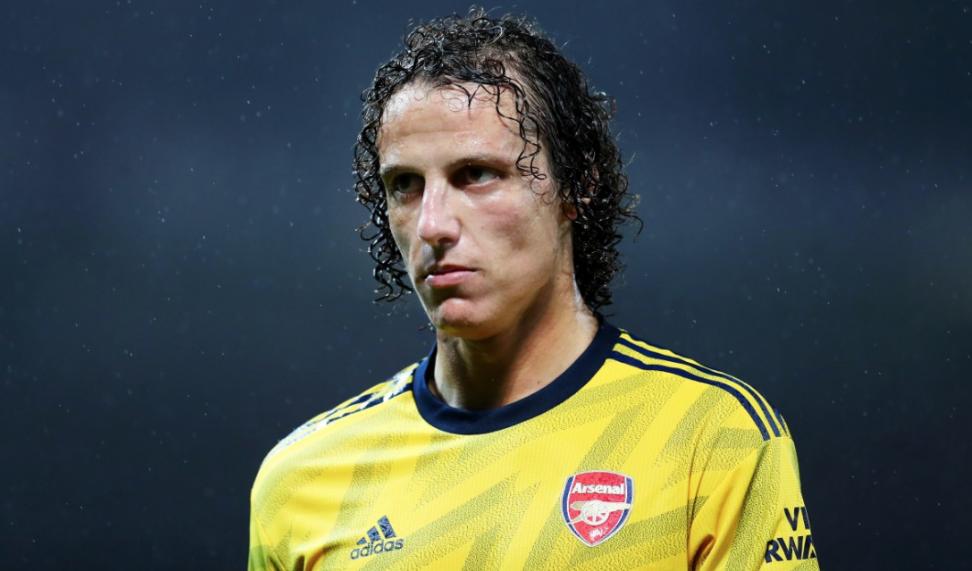 Arsenal defender David Luiz has spoken positively about new winter signing Pablo Mari. The Spaniard joined the Gunners on an initial loan deal from Flamengo last month but the Gunners have the option to turn the move into a permanent move in the summer. Mari has yet to make his debut for the Gunners but Luiz has talked up his ability.

Speaking to Arsenal TV, Luiz hailed Mari as a great player after watching him work under Jorge Jesus in Brazil, he told: “He’s a great player, he did amazing in Brazil under Jorge Jesus, a coach I know very well, he’s my friend and one of the top coaches in the world. It was a pleasure for me seeing Pablo and Rodrigo Caio, another friend, doing really well in Brazil. I hope he can help us.”

Mari had only been at the beginning of pre-season with Flamengo and as a result, he was
not sufficiently fit to make the matchday squad against Burnley this month. However, he should make his debut after the winter break and it remains to be seen whether Arteta plays him from the starting XI to face Newcastle United.

The north London giants are presently 10 points behind the final Champions League spot occupied by Chelsea. On paper, they have a friendlier schedule compared to some of their league rivals and they have the chance to reduce the deficit to the top four. Arteta’s side have home matches against Newcastle United, Everton and West Ham United after the winter break and a victory against the former should boost their confidence, given they have drawn the past four league games.

Arsenal have a double-legged Europa League round of 32 clash against Olympiakos between those matches and they should progress to the next phase of that competition, provided they come up with a positive result on the road. Elsewhere, the Gunners have an FA Cup fifth round tie at League One Portsmouth where they should be favourites for the win.