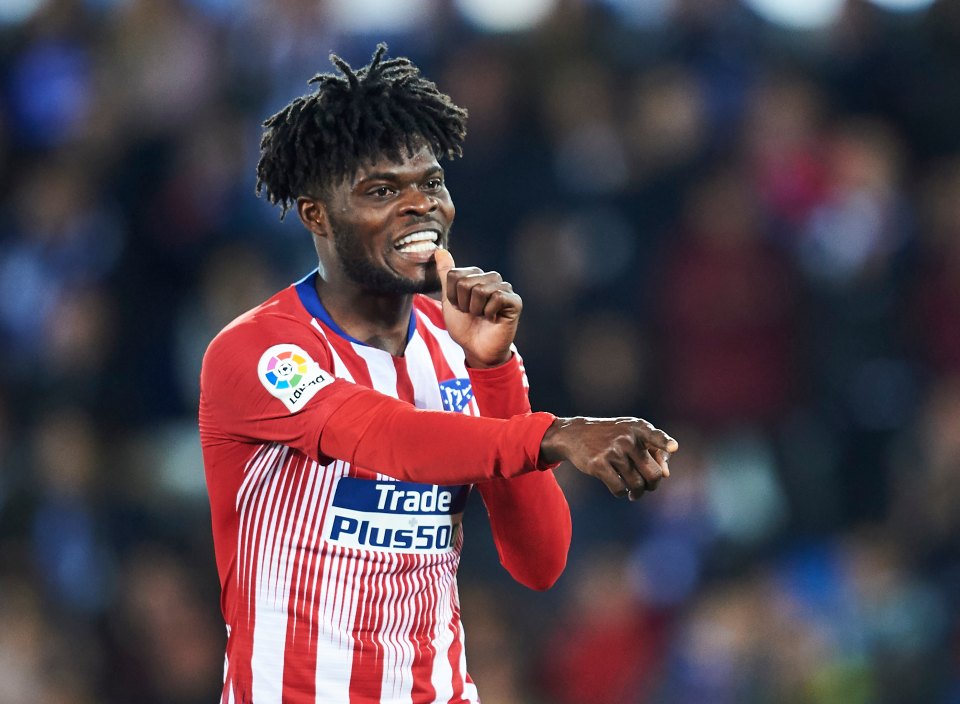 Goal.com’s Arsenal correspondent Charles Watts has revealed that Gunners midfielder Thomas Partey could be out for a while after suffering a recurrence of the thigh injury during the north London derby against Tottenham Hotspur. The Ghana international had been sidelined for a month with the problem, but he made his comeback for the derby after just one training session.

However, that proved costly as he suffered a recurrence of the same injury during the opening half and he was substituted at the interval. Watts has now revealed that the midfielder is devastated by a fresh setback which could keep him out of action, potentially for the rest of the year, he told: “Thomas Partey now looks like he’s going to be out for a fair while yet, we still don’t know exactly the extent of how he’s aggravated his injury; it’s the same problem.

“I spoke to people fairly close to Thomas Partey earlier this morning, and they said they’re genuinely worried about the injury, he’s desperate to help the team, he’s devastated to be injured again and that he’d fought back really hard to get back in the side for the Spurs game, and then for it to happen again, he’s devastated.”

The Ghanaian produced a good display during the opening half of the north London derby against Tottenham Hotspur, but he was partly at fault for the second goal conceded before the break after he left the playing field temporarily due to the injury. The Gunners fans will be deeply disappointed with the fresh setback for the club’s summer signing, who has impressed whenever he has played.

In his absence, one of Dani Ceballos or Mohamed Elneny should accompany Granit Xhaka at the heart of the midfield. Neither of them have been a creative threat this term and the Gunners may look to address the concern when the transfer window reopens at the turn of the year. The club could make a fresh approach for Lyon’s Houssem Aouar.