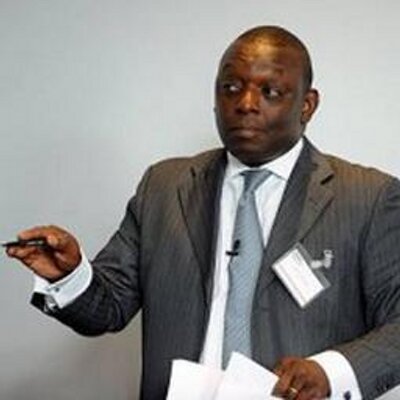 Following the game, Crooks was appreciative of Emery after he started with the pair in just his fourth match in charge of the club, he said: “The fact of the matter is Arsene Wenger lacked the nerve to play the two up front on a regular basis, and if Unai Emery had started his first two games of the season with both men in his line-up he may have had different results.

“Managers deserve nothing (and often get nothing) when they sacrifice a striker with massive goalscoring credentials for midfield mediocrity.Thank goodness Emery has come to his senses and started Aubameyang and Lacazette against Cardiff. The lads clearly get on and enjoy playing alongside each other.”

With Lacazette starting upfront, the Gunners managed to impose themselves more on the attack front versus Cardiff City and this came about with the Frenchman being able to hold-up play much better than Aubameyang. Nonetheless, both players offer different attributes on the playing field and it will be interesting to see whether Emery would prolong with the strike partnership when the Gunners return after the international break.

After losing the first two games against Manchester City and Chelsea respectively, the Gunners have returned to winning ways with back-to-back triumphs over West Ham United and Cardiff City and they should now fancy extending the streak in the forthcoming matches. Arsenal have a reasonably winnable schedule following the break starting from Newcastle United and their next key encounter against a top-six rival does not arrive until Liverpool in November.