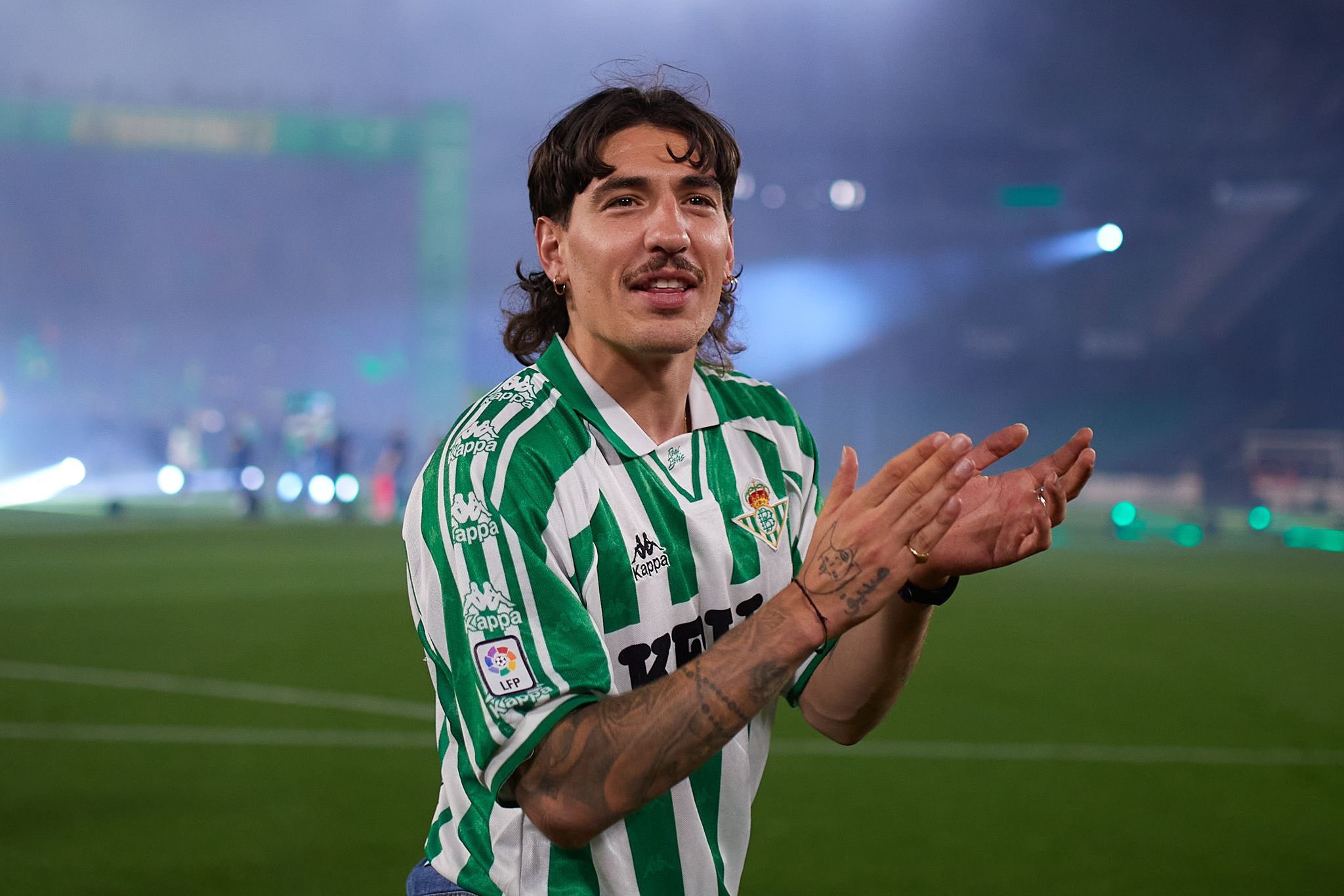 According to a report by Spanish publication SPORT, Hector Bellerin is the subject of interest from Barcelona over a possible last-ditch move in the ongoing transfer window. The Arsenal full-back will become a top target for the Blaugrana if a deal for Juan Foyth or Thomas Meunier does not materialise.

Hector Bellerin joined Arsenal from Barcelona in 2011 and has made massive strides in his professional career since then. The Spaniard enjoyed the best phase of his career under the tutelage of Arsene Wenger. But his stock has plummeted since Mikel Arteta took over from Unai Emery a few years ago.

The 27-year-old spent the 2021/22 season on loan at Real Betis, where he featured regularly. And the Arsenal full-back will prefer to join the Andalusian club permanently this summer. But Real Betis’s financial issues might stop them from signing Bellerin from Arsenal, clearing the way for Barcelona to swoop in as a prospective suitor.

Recent reports claimed that intermediaries offered Barcelona the chance to re-sign Bellerin. And it looks like the Catalan giants have responded favourably to the opportunity to secure the services of the Arsenal full-back, particularly if he arrives at Camp Nou on a free transfer this summer.

Barcelona’s search for a new right-back has been a long-drawn process, with Dani Alves’s departure as a free agent leaving Xavi Hernandez without many viable options. With Sergino Dest being surplus to requirements at Camp Nou, Barcelona’s need to sign a right-sided full-back has accentuated further.

Several players have invariably emerged on Barcelona’s radar, with Cesar Azpilicueta their priority target. But the Chelsea captain snubbed the Blaugrana by signing a new deal with the west London club. Juan Foyth and Thomas Meunier have since popped up as alternatives for Azpilicueta, with Bellerin also an option worth considering.