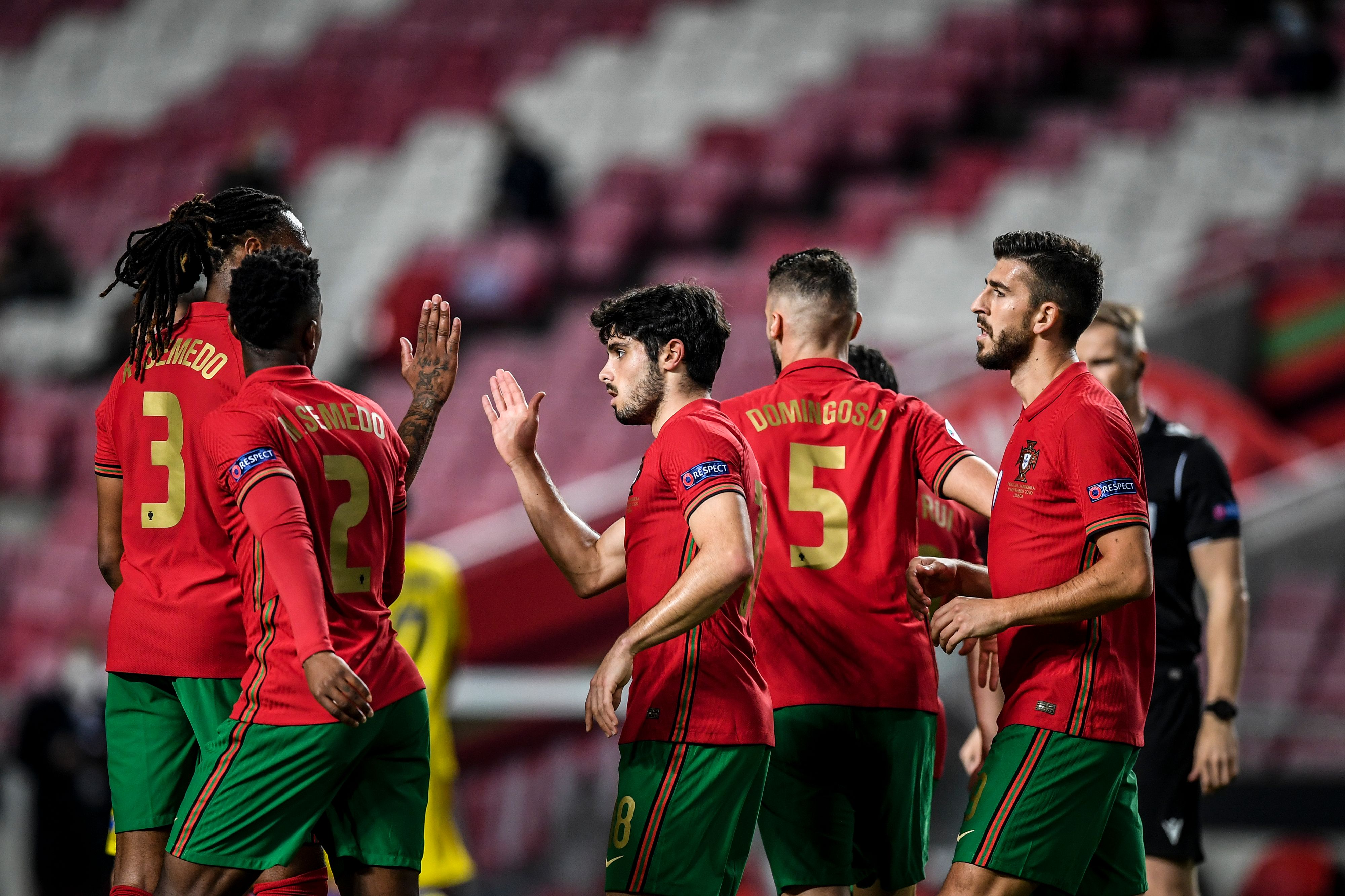 According to talkSPORT, Wolverhampton Wanderers will demand at least £50 million to part ways with Pedro Neto, with Arsenal and Manchester United reportedly interested in the Portuguese international. Mikel Arteta has identified the young winger as a replacement for Nicolas Pepe. Arsenal continue to stay active in the transfer market as Mikel Arteta is still looking for signings to improve his squad. While the Gunners have conducted astute business by bringing in Gabriel Jesus, Fabio Vieira and Oleksandr Zinchenko as their main signings, there is certainly room for more.

The central midfield position does not have quality depth, while Arteta also wants an excellent backup to Bukayo Saka. A few players have been looked at to be the attacking reinforcement for Arsenal, including Villarreal’s Yeremy Pino and PSV’s Cody Gakpo. In the last few days, a new name has emerged: Pedro Neto. According to David Ornstein of The Athletic, Arsenal have been in talks to sign the Portuguese attacker for over a month, and the north Londoners are incredibly keen on signing him.

Nicolas Pepe is set to depart for OGC Nice, and if that move materialises, the Gunners must find a replacement. Neto is considered the right player for the role, as there are plenty of minutes to grab at Arsenal this season. The north Londoners, however, are not open to spending over the odds to sign the Portuguese international, who also remains a Manchester United target. Wolves are set to demand at least £50 million for Neto, who signed a new five-year deal in March.

The asking price certainly makes the deal difficult, although Arsenal are expected to negotiate and try to bring the price down. How much the Gunners are prepared to pay remains unclear, although it could be significantly lower than Wolves’ £50 million demand. But Manchester United might be more open to shelling out such a sum.