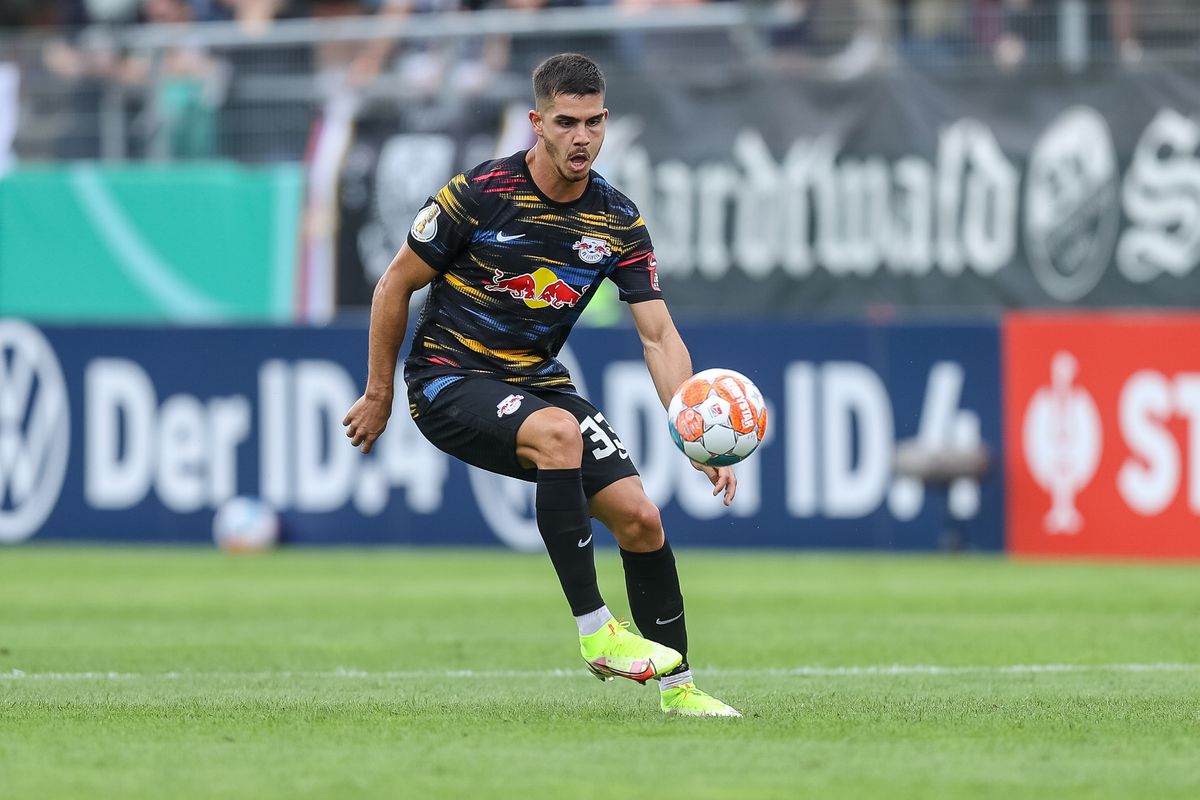 Arsenal have rekindled their interest in Andre Silva after missing out to RB Leipzig for the striker’s transfer last year, but face competition from Crystal Palace and Atletico Madrid. That’s according to Calciomercato, who note the Portuguese has forced his way back onto the Gunners’ summer shortlist. Yet his efforts in Saxony may see Mikel Arteta battle Palace and the Colchoneros, who just dumped Manchester United out of the Champions League.

Silva has overcome his slow start at the Red Bull Arena to rediscover the form he displayed with Eintracht Frankfurt. The 26-year-old switched Bundesliga sides last summer for €23m (£19.5m), but only managed two goals over his first 12 German top-flight games this term.

Yet after a sluggish start to the season, Silva took his Bundesliga tally to 10 in 26 games on Sunday. He hit Leipzig’s equaliser at Greuther Furth, before Domenico Tedesco’s men went on to win 6-1. He has also scored five in 12 outings across all cups, plus eight assists so far. Arsenal, Crystal Palace and Atletico Madrid would all now be interested in Silva’s transfer if he leaves RB Leipzig already. He penned a €4m-a-season (£65k-p/w), five-year contract last year upon leaving Eintracht Frankfurt, for whom he hit 29 goals and 10 assists last season.

RB Leipzig beat interest from Arsenal to secure Silva’s transfer from Eintracht Frankfurt in the last summer market. Duncan Castles claimed on the Transfer Window Podcast in June that the Gunners had expressed their interest but Die Adler set a €40m (£33.5m) price tag.

Arsenal must refresh their frontline in the off-season after Arteta released Pierre-Emerick Aubameyang in January. Alexandre Lacazette and Eddie Nketiah are also out of contract in June. Although the Evening Standard report talks will be held with Lacazette this summer.