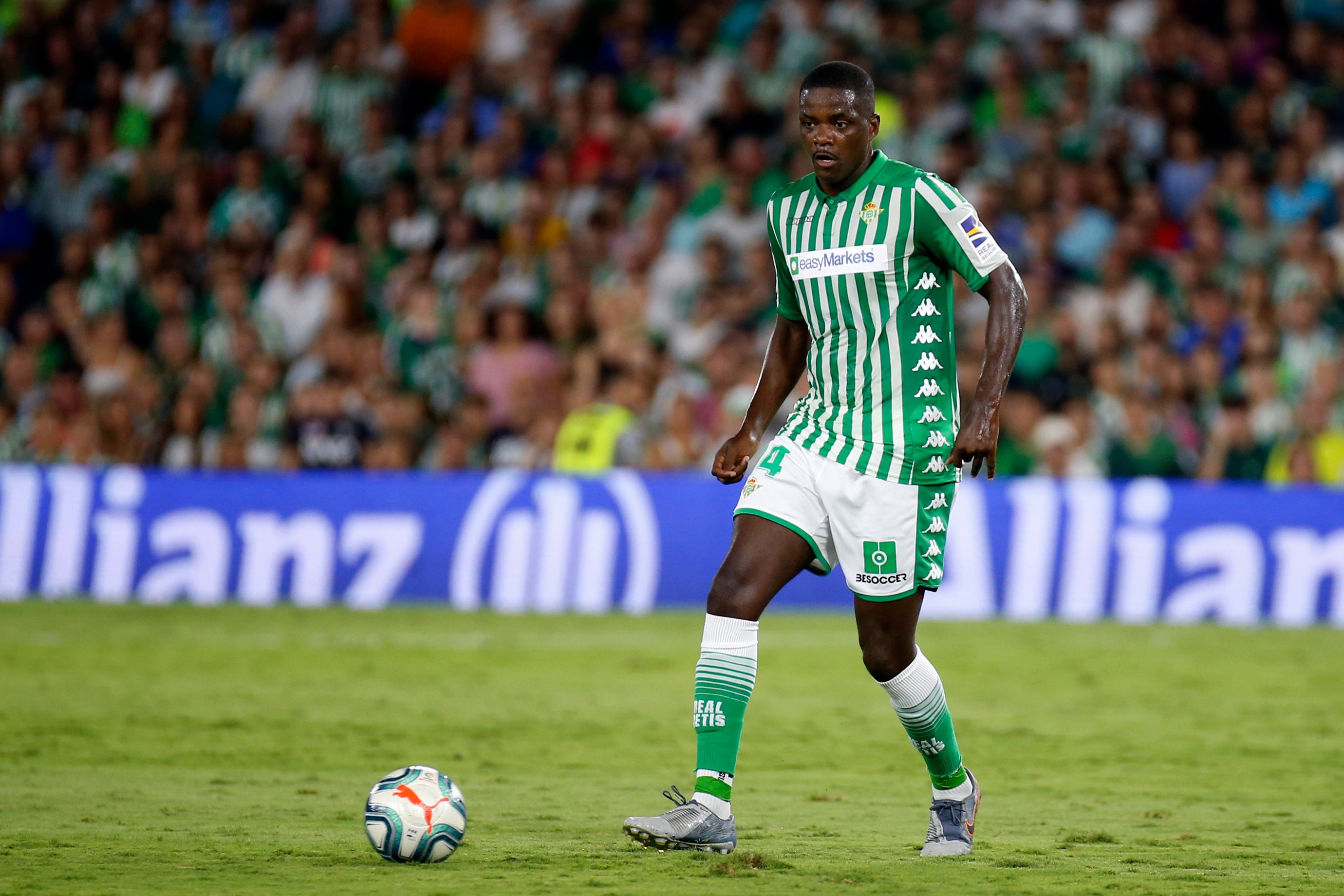 Premier League sides Arsenal and Newcastle United have reportedly been handed a boost in their pursuit of Real Betis defensive midfielder William Carvalho. According to a report from Spanish outlet Fichajes, Premier League duo Newcastle United and Arsenal have reportedly been encouraged to pursue Portuguese midfielder William Carvalho as Real Betis are willing to cash in on their defensive midfield powerhouse this summer to balance their books.

Formerly of Sporting CP, Carvalho has proven to be a solid signing for Betis despite never really managing to match the hype around him when he initially arrived in 2018. To date, he has made 135 competitive appearances for Los Verdiblancos, chipping in with six goals and ten assists in the process. Under Manuel Pellegrini’s guidance, the 30-year-old has improved vastly in recent seasons and his excellent displays from midfield played an instrumental role in the team’s successful 2021/22 campaign. Despite their late-season dip in form, Betis won the Copa del Rey beating Valencia in the final, while they also qualified for the UEFA Europa League via a fifth-place La Liga finish.

That said, the Andalusian club are still keen to lighten their wage bill due to their desperate financial situation, and the club could entertain the idea of selling one of their star assets to fill the club’s coffers before the end of the current financial cycle. The suggestion is that one of their star central midfielders will end up leaving the club as a result. And with Carvalho, whose current contract expires in 2023, the only one attracting some tangible interest, the Portuguese enforcer will likely be sacrificed, handing a boost to his English suitors in Newcastle and Arsenal.

Arsenal’s interest in William Carvalho is hardly surprising. The Gunners lack depth in midfield, with Thomas Partey and Granit Xhaka the only dependable choices for Mikel Arteta. In addition to his no-nonsense defending and combative qualities, Carvalho is also a capable distributor thanks to his passing range and progressive attributes, making him an ideal fit for Arteta’s possession-based philosophy.