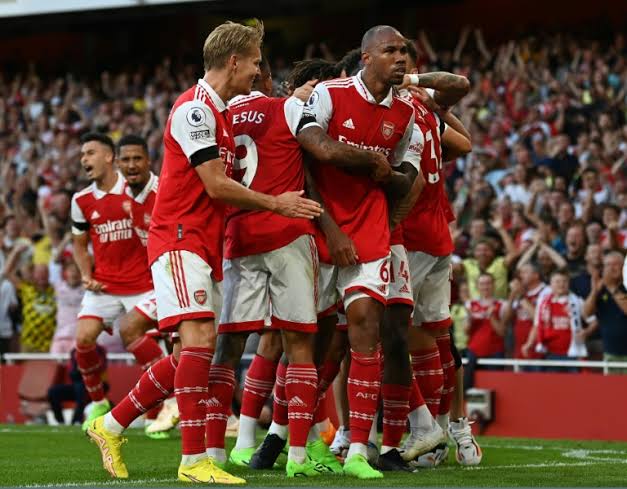 Manager Steven Gerrard is a man under pressure at Aston Villa ahead of the Arsenal game after a poor start to the new season. Villa picked up just three points from their first four league games this season and they face their most daunting task yet in the league this season with the trip to face Arsenal who have a two-point lead at the top of the Premier League table.

Villa were convincingly beaten by newly promoted team Bournemouth surprisingly on the opening weekend of the season as Jefferson Lerma and Kiefer Moore scored for the Cherries for a 2-0 win at home. They recovered from the poor result against Bournemouth to beat Everton 2-1 at home through the goals from Danny Ings and Emiliano Buendia. Since the win over Everton, Aston Villa have been beaten by Crystal Palace and West Ham United. Ivorian international Zaha scored twice for Palace on the way to a 3-1 victory at home at the expense of Villa, while Spanish star Pablo Fornals scored the only goal to give West Ham United a 1-0 away win over Villa.