ARSENAL DEMOTED TO BOTTOM HALF 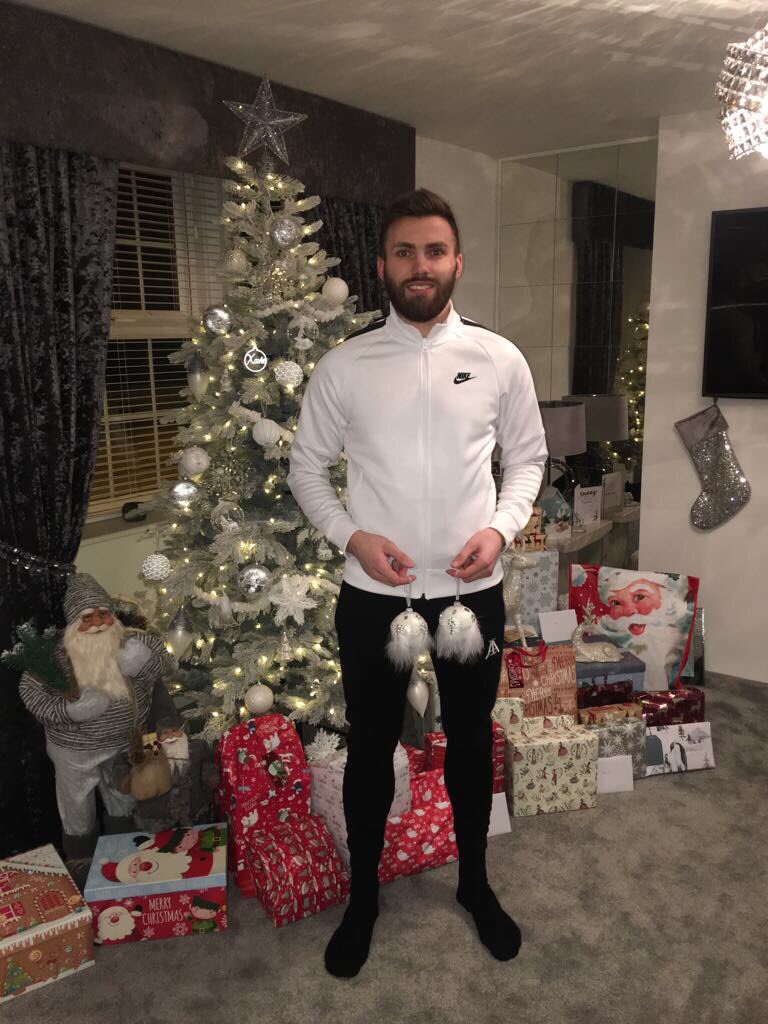 Southampton were the better team in the opening exchanges at Elland Road on Tuesday night and they could have taken the lead through Danish centre back Yannick Vestergaard, who glanced a free header wide. Leeds United improved as the game went on in the first half and impressive Brazilian winger Raphinha should have given the home team the lead when put through on goal by Stuart Dallas. Raphinha wasted time to get his shot away and that gave Southampton midfielder Oriol Romeu to make a last ditch tackle to save his team from conceding. First half was for missed opportunities as the two teams went into the break without any goal.

Things changed for the better in the second half for hosts Leeds United as they were able to take their chances. Leeds United scored three times in the second half through topscorer Patrick Bamford, Stuart Dallas and Raphinha to secure a well deserved victory based on their second half showing. Patrick Bamford is firmly in the race to win the Golden Boot Award this season. He has 13 goals though the Englishman still has some way to catch leading goalscorer Mohamed Salah, who has 17 goals. The win took Leeds United to 35 points after 25 games and they are now ahead of Arsenal. Arsenal have 34 points from 25 games. At the moment, Arsenal are one point and one place behind Leeds United on the table.