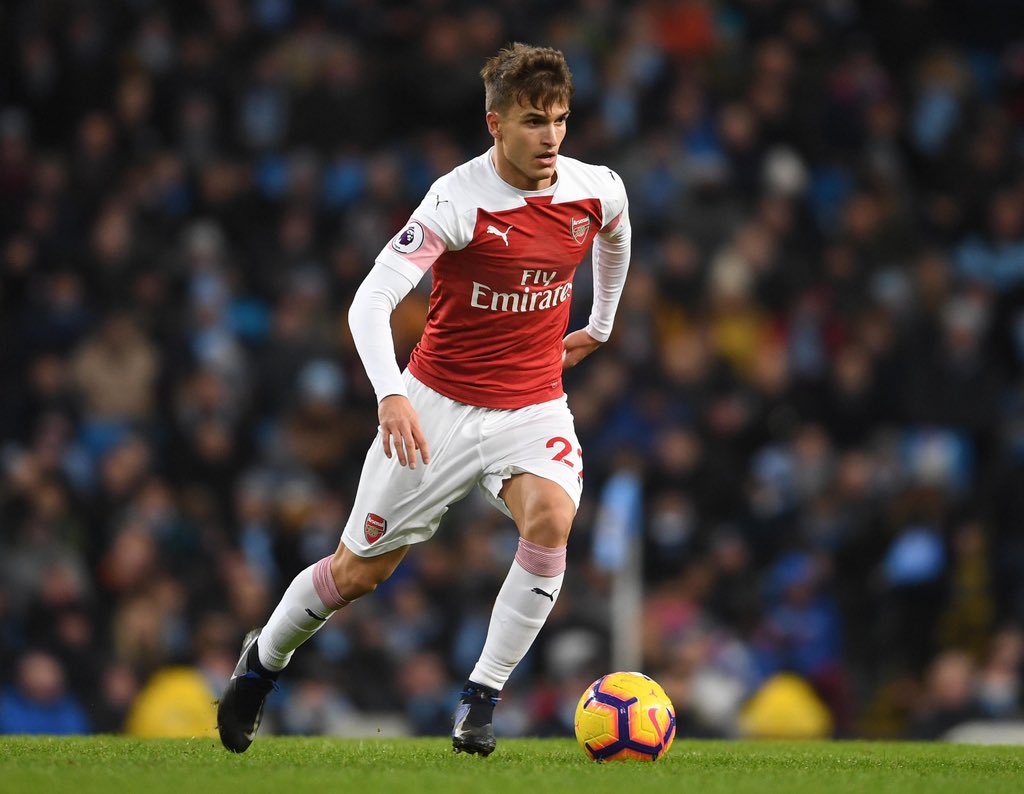 Speaking to reporters, Emery was asked whether the arrival of Suarez could impact the position of Ozil but he replied in the negative by stating that the former was recruited to bolster the options in the wider areas, he said: “It’s no change for him. [Suarez] is coming here because we have a lot of problems on the wing, we haven’t got players to play right or left – that is the reason. He’s a player with quality and I think he can help us with his quality, and also his ambition to do something important here. It’s a good challenge for him to help us.”

Suarez had initially been expected at the Emirates during the opening weeks of the winter transfer window but the Gunners could not find the breakthrough with the Blaugrana, who were reluctant to accept the midfielder’s sale without an obligatory buy clause. However, as the window progressed, the Capital outfit managed to convince the Catalan giants, who eventually accepted to loan him out with the option to buy during the summer.

The 25-year-old has already shown his versatility of playing across the attack during his time at Barcelona and the same could be the case with the Gunners, who have been yearning for attacking options with Henrikh Mkhitaryan and Danny Welbeck on the sidelines. Arsenal are currently fourth in the league standings with 47 points and they face a difficult trip to the Etihad Stadium to face Manchester City this weekend. Anything less than a victory could potentially drop them below the Champions League positions.