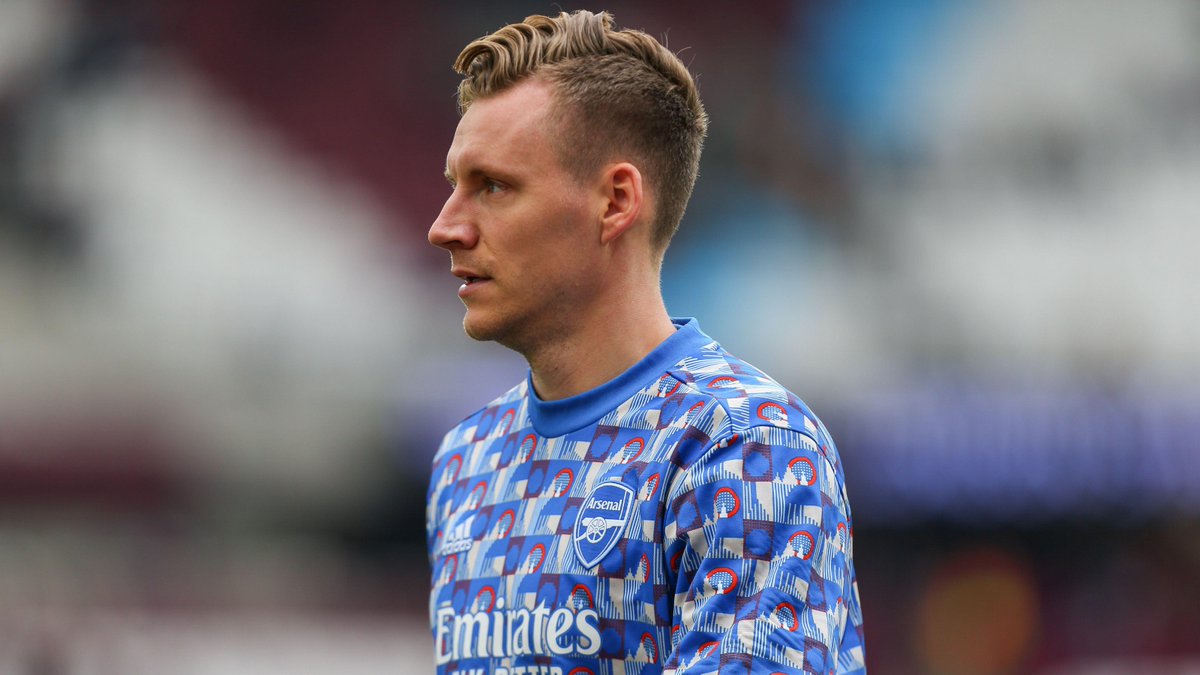 Newly promoted Premier League side Fulham have agreed a deal to sign to sign German international shot stopper Bernd Leno who is on the payroll of fellow English top flight side Arsenal. It was reported by Sky Sports News that the two London clubs have reached an agreement over the sale of Leno.

Sky Sports reporter DhameshStethsaid Leno is said to undergo his medical at Fulham after a transfer fee was agreed between the newly promoted Premier League team and Arsenal. German shot stopper Leno is keen to stay in London after losing his place in the Arsenal XI to England international Aaron Ramsdale last season. He had been the man in the Arsenal goal for almost three seasons before the arrival of Ramsdale from Sheffield United last summer.

Spanish tactician Unai Emery was in charge of the first team at Arsenal when Leno joined the club from Bayer Leverkusen in the German Bundesliga. The Gunners were reported to have paid around £22m for his transfer. He became the number one goalkeeper at Arsenal at the expense of veteran goalkeeper Petr Cech after some weeks and he retained the status for three years before being replaced by Ramsdale. Leno was demoted from the starting XI at Arsenal after the first three Premier League games last season.

It was common knowledge that Leno will leave Arsenal this summer on the back of playing just four times for the North London club in the Premier League last season due to the good form of England international Ramsdale. With one year left on his current Arsenal deal, Leno is keen to leave this summer to play regular football to boost his status as one of the German international goalkeepers ahead of this year’s World Cup tournament in Qatar.

Initially, Arsenal slammed a £15m transfer fee on Leno even with a year left on his current Arsenal deal, but the German goalkeeper pleaded with Club officials to lower the asking price amidst the strong interest from Fulham. In the end, Arsenal lowered the asking price to allow them reach an agreement with Fulham ahead of the new season.